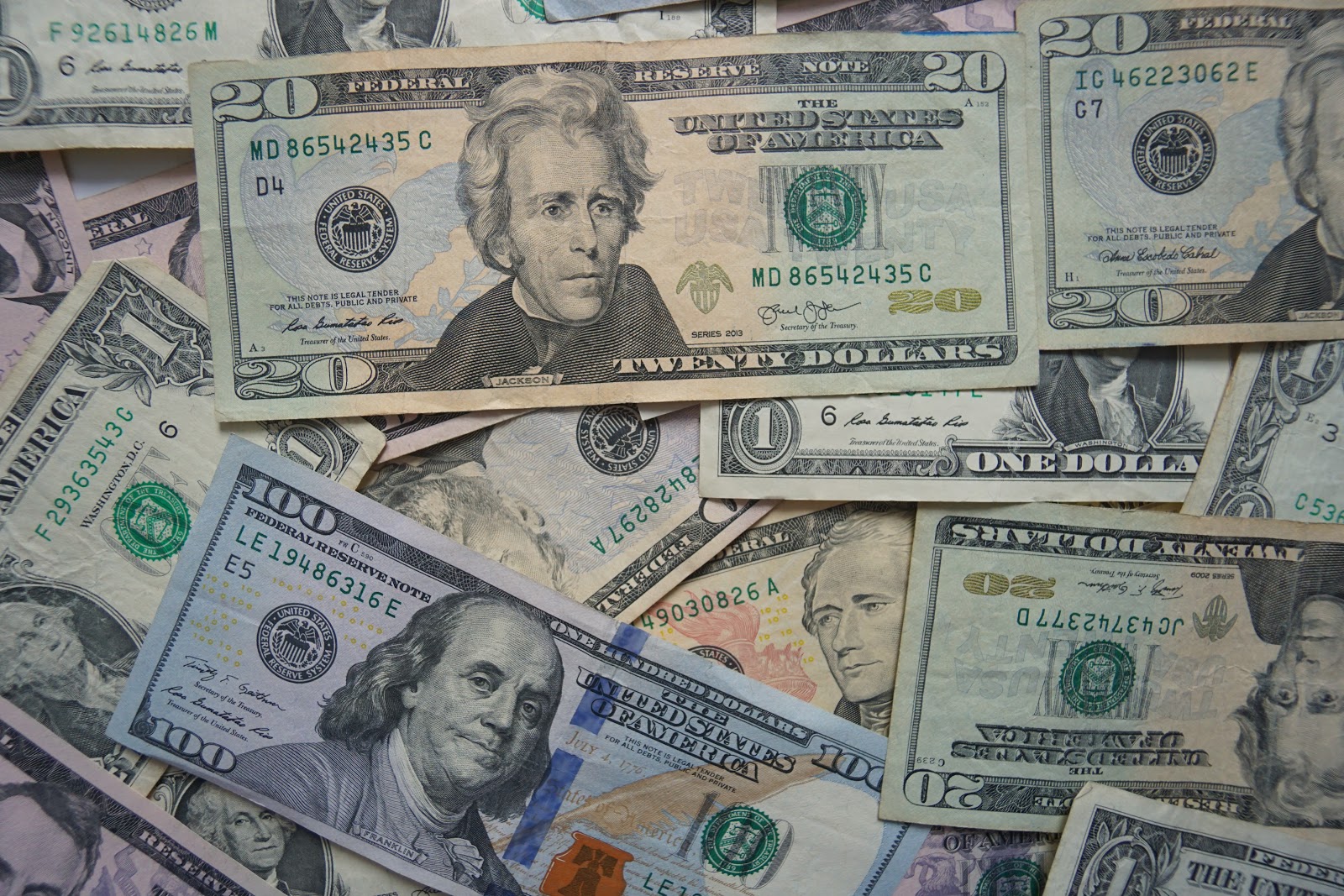 Following the high-stakes election, many bills passed, affecting Florida. Amendment 2 is one of these crucial legislations. Amendment 2 would gradually raise the minimum wage from $8.56 to $15 an hour by 2026. This change can bring many benefits and negatives to Florida residents.

Many states across the nation have begun to raise the minimum wage to $15 an hour. Washington Post says that this movement to raise wages was sparked by the initiative to force corporate chains to increase salaries. Over time, we have seen an increase in people struggling to get by on minimum wage as living expenses have increased. Raising the minimum wage would help many pay for living expenses and tighten the gap in income inequality. Increased wages could provide potential jobs by dumping more money onto the economy. Poverty is directly affected and decreased due to wages rising. Salaries that were previously higher than minimum wage may experience an increase as well through a ripple effect. Increased wages affect poverty, the economy, and other wages and may even affect pay discrimination. Britannica states that race and gender inequality in wages may even be decreased by raising the minimum wage, forcing employers to narrow that inequality gap.

While these benefits seem great, some argue that raising the minimum wage can do more harm than good. Many increasing wages on the previously mentioned benefits can have the opposite effect. Increasing wages can cause job lay-offs due to employers spending more on labor and not paying employees. Poverty is an issue we see being fixed by increasing the minimum wage. However, we could potentially see increases in poverty stemming from minimum wage increases. Increases in poverty are due to the rise in the cost of labor. When the cost of labor increases, the cost of production increases, increasing the price of products. Workers at the poverty level would either be laid off or forced to pay more for living necessities. While big corporations would be forced to increase wages, they would not be as harmed by this increase as small businesses would. Additional concerns over raising the minimum wage are the effects on small businesses. Many have fears that small businesses will be forced to close as they struggle to pay employees on an increased salary. Most minimum wage jobs are considered entry-level jobs. These jobs are usually filled by teens and young adults who are entering the workforce. By increasing the minimum wage, we can potentially eliminate employment for the younger, inexperienced workers. Employers are less likely to hire unskilled workers for an increased amount of pay.

Another critical issue Florida residents fear is inflation. Many of the previously mentioned negatives that increasing the minimum wage would bring is due to inflation. Over time, inflation has occurred every time there was an increase in the minimum wage. While this might not be damaging to the workforce, this affects residence on a fixed income as they increasingly struggle to support themselves.

This site uses Akismet to reduce spam. Learn how your comment data is processed.